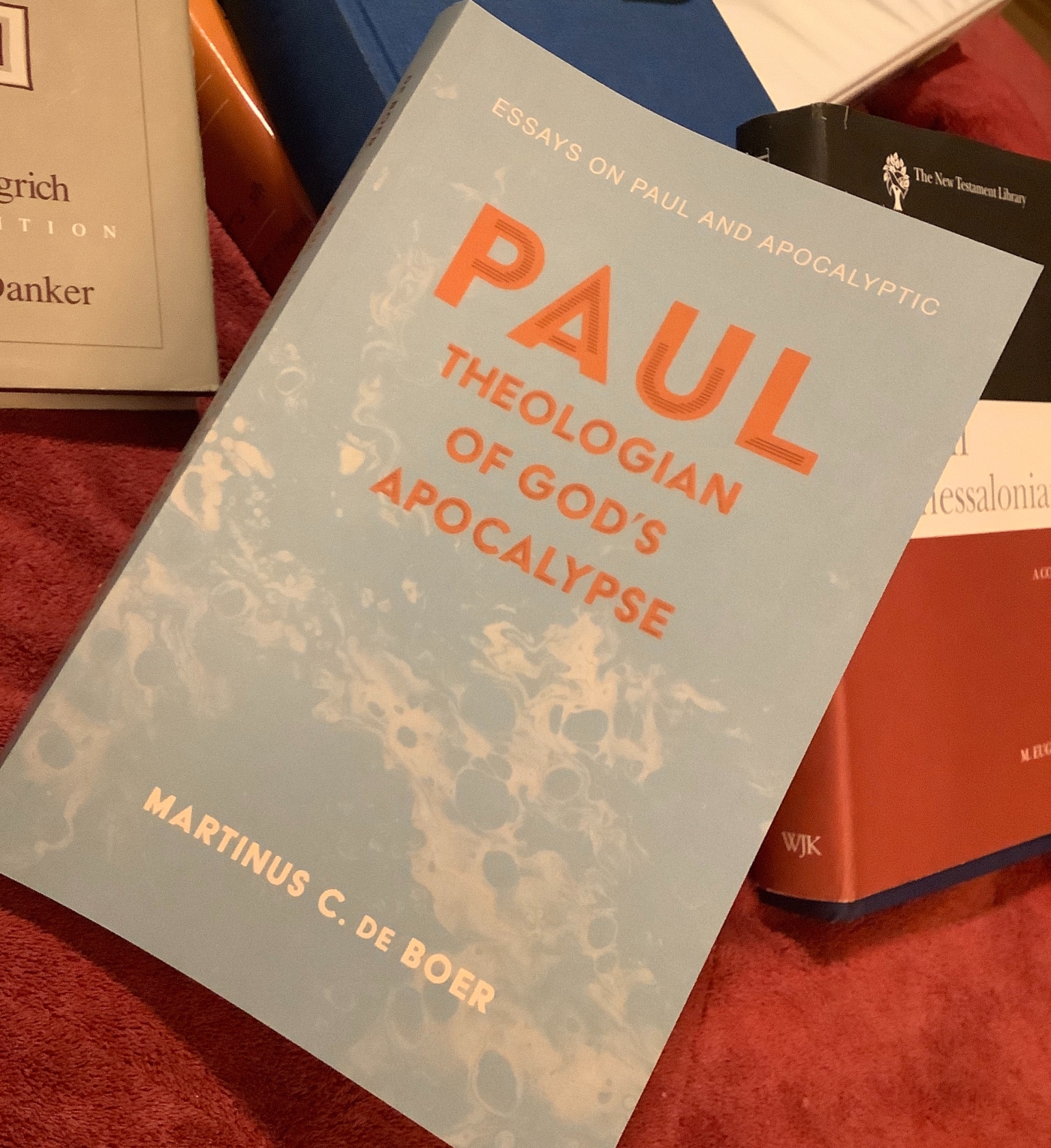 What makes God’s eschatological intervention necessary in ancient Jewish apocalyptic eschatology and in Paul’s christologically informed adaptation? Why, in other words, is it that human beings are not capable of putting an end to the old order of reality (“this age”) and replacing it with a new one (“the age to come”)?

The answer is that “this age” is characterized above all else by death. The term “death” is applied not only to the physical demise of human beings (bodily death) but also (in a metaphorical extension) to sinful behavior (moral or spiritual death) and to damnation or perdition (eternal or eschatological death). In all these usages, death signifies separation from God and from life which is understood to involve being in the presence of God and there acting according to God’s will. A presupposition of this picture is that human beings are incapable of doing anything about death. Death signifies the end of all human possibilities and hopes. The understanding of “this age” as marked by death (irremediable separation or alienation from God) explains why there is no continuity between “this age” and “the age to come.” It is only God who can bring life out of death, something out of nothing (cf. Rom 4:17b), and for that reason there is no remedy for the human plight apart from God’s own intervention. It is also for this reason that the resurrection of the dead, however it may be conceived anthropologically and whatever its scope may be, is an apocalyptic event. It is in fact, soteriologically speaking, the apocalyptic event, for through it God rectifies what has gone wrong with the human world and does so once and for all. Without this divine intervention, physical and moral death are tantamount to eternal death.

One thought on “Martinus C. de Boer: Why Is God’s Intervention Needed in Jewish and Pauline Apocalyptic Eschatology?”