Who did the apostle Paul think Jesus was? A god? A man? The God? Mark Edward joined me to discuss.

What should we do with Christian apologists who spread hate and bigotry? I talk with Jesseca, AKA the Heathen Queen, about this and more in episode 9 of ‘Amateur Hour w/the Amateur Exegete.’

In this episode of Amateur Hour, I talk with Rev N Fidel about his experience as a Christian Scientist (and what that means) as well as his work in Christian publishing at the dawn of the digital age.

In this episode, I have a conversation with Vi La Bianca, the “Anti-Strobel,” on journalism, the Bible, and more.

In this conversation, I talk with Bernard Lamborelle about his new project ‘To Be Done with Sodom,’ a comic book that serves as a fascinating summary of his book ‘The Covenant.’ 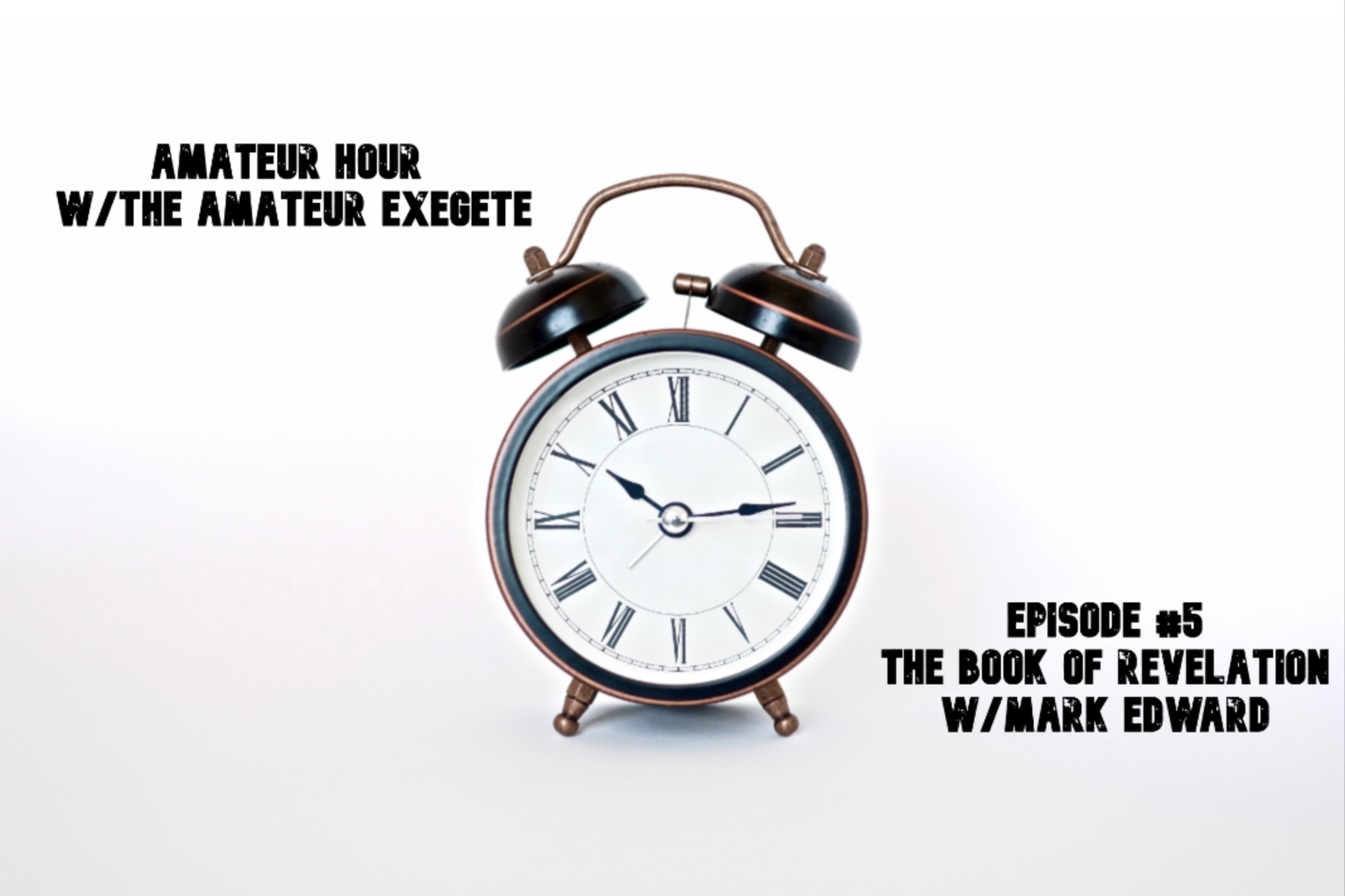 The book of Revelation has enthralled and mystified readers for the last two thousand years. What is it about? Who wrote it and when? Why is it sometimes referred to as an “apocalyptic” text? Mark Edward joins me to answer these questions and more.

In this episode I have a conversation with Michael, AKA Mira Scriptura, on the subject of mirror reading, a technique used to reconstruct what the biblical authors were responding to in their writings.

Just how problematic is creationism? To answer that question, I invited Jackson Wheat to join me for this episode of Amateur Hour. 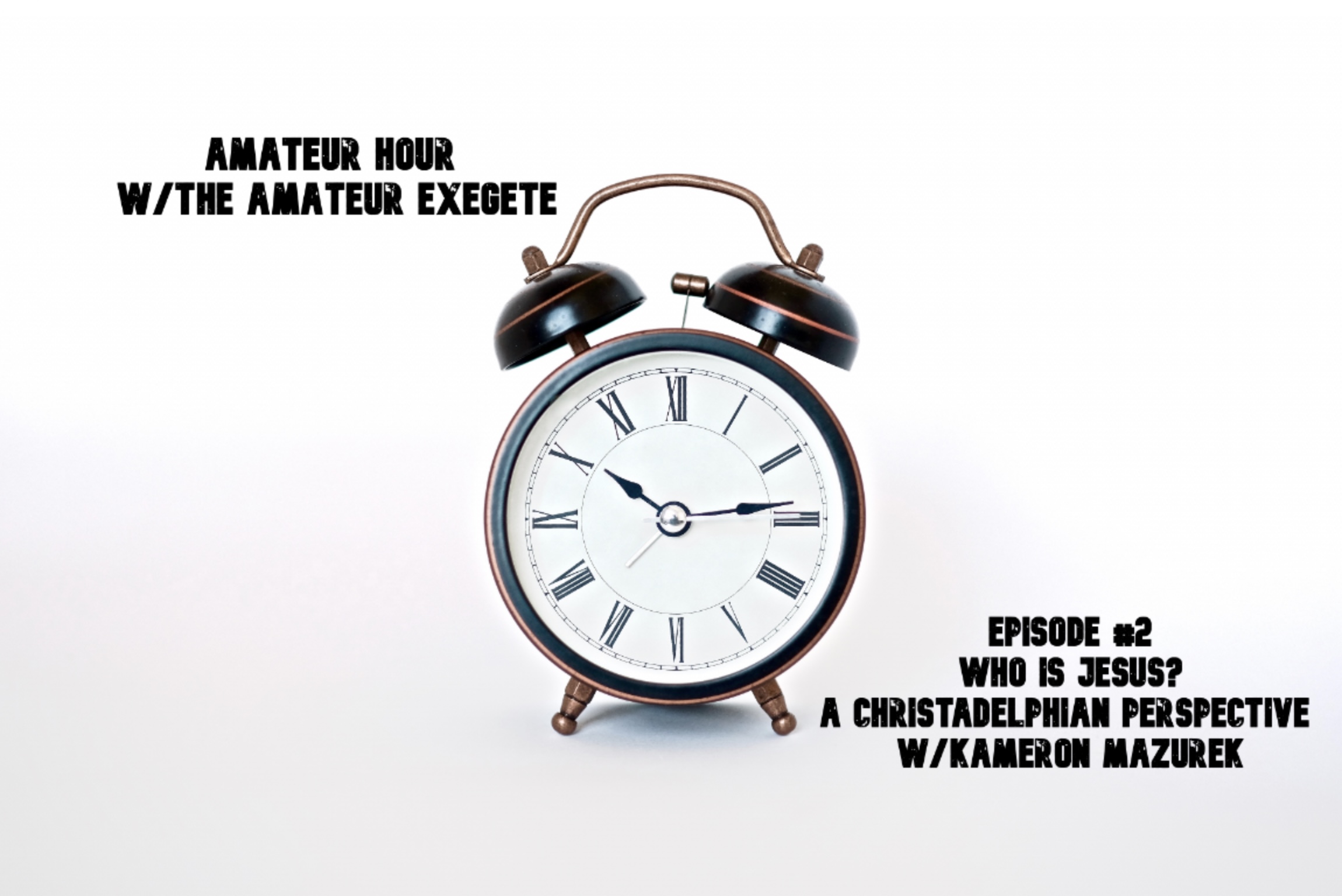 Who is Jesus? From a Christadelphian perspective, he’s the Son of God but not God the Son. Kameron Mazurek explains.

Category: Amateur Hour (YouTube), Contradictions in the Bible, Doctrine of the Bible, Inerrancy