Three of My Favorite Renditions of Psalm 23

Despite the rather reductionistic takes from some of my atheist brethren, the Bible contains some rich and beautiful texts. One of them is Psalm 23, a song with which most people are familiar, at least in the Christian West. Though attributed to David, Israel’s… END_OF_DOCUMENT_TOKEN_TO_BE_REPLACED

Invasion of the Bible Snatchers: Ray Comfort’s ‘Scientific Facts in the Bible’ – Seed of a Woman

A response to Ray Comfort’s claim that the “seed of the woman” in Genesis 3:15 is an ovum.

Invasion of the Bible Snatchers: Ray Comfort’s ‘Scientific Facts in the Bible’ – Clay Under a Seal

My Appearance on ‘Apocalypse Here’

This past week I was invited to come on the YouTube channel Apocalypse Here to discuss the question, “What is the Bible?” The channel is run by Jon DePue and Laura Robinson, a pair of knowledgeable scholars who just happen to be married to… END_OF_DOCUMENT_TOKEN_TO_BE_REPLACED

Public Displays of the Ten Commandments: Which Version? 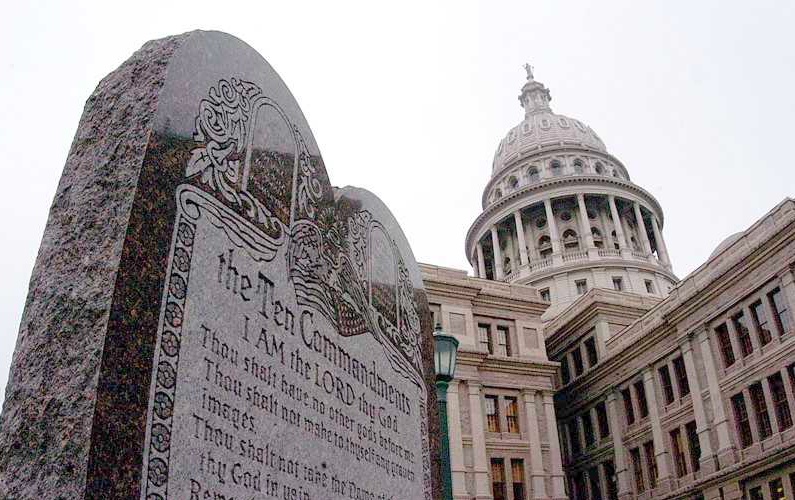 There’s more than one version of the Ten Commandments.

Evangelical Eisegesis: A Dalliance with Daniel #3 – Belshazzar, Nebuchadnezzar, and Nitocris 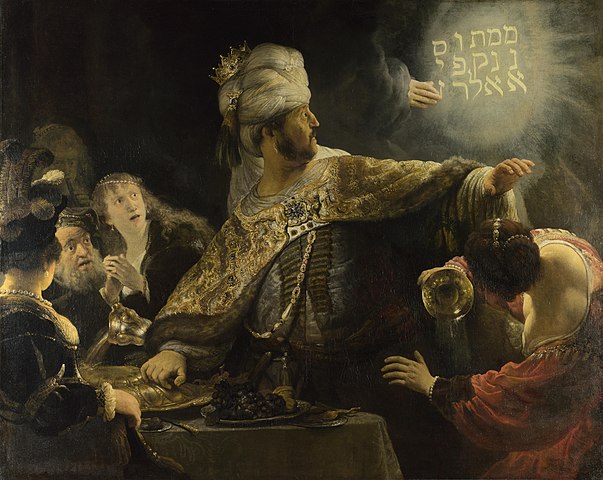 A look at a recent post by pop-apologist SJ Thomason on Belshazzar in the book of Daniel.

Book Review: ‘Jesus and the Forces of Death’ by Matthew Thiessen

A review of Matthew Thiessen’s 2020 volume ‘Jesus and the Forces of Death.’

Links to two recent pieces that appeared on TheTorah.com.

The Metaphor of Sexual Violence in the Hebrew Bible: A Recent Post by Non-Alchemist

“I will lift up your skirts over your face; and I will let nations look on your nakedness and kingdoms on your shame.” Nahum 3:5, NRSV The Bible is full of sex. This is sometimes masked by English translations of the text, but it is most… END_OF_DOCUMENT_TOKEN_TO_BE_REPLACED

Bibhistctxt: The “Surprising Twist” in the Dating of the Song of Deborah

Biblical Historical Context, “Israelite Origins: The Song of Deborah” (8.10.20), biblicalhistoricalcontext.com. In a surprising twist, the consensus view of modern scholars dates the song to an earlier period than traditional views would. As we’ve seen, modern scholarship dates the written form of the song to the 12th/11th centuries… END_OF_DOCUMENT_TOKEN_TO_BE_REPLACED