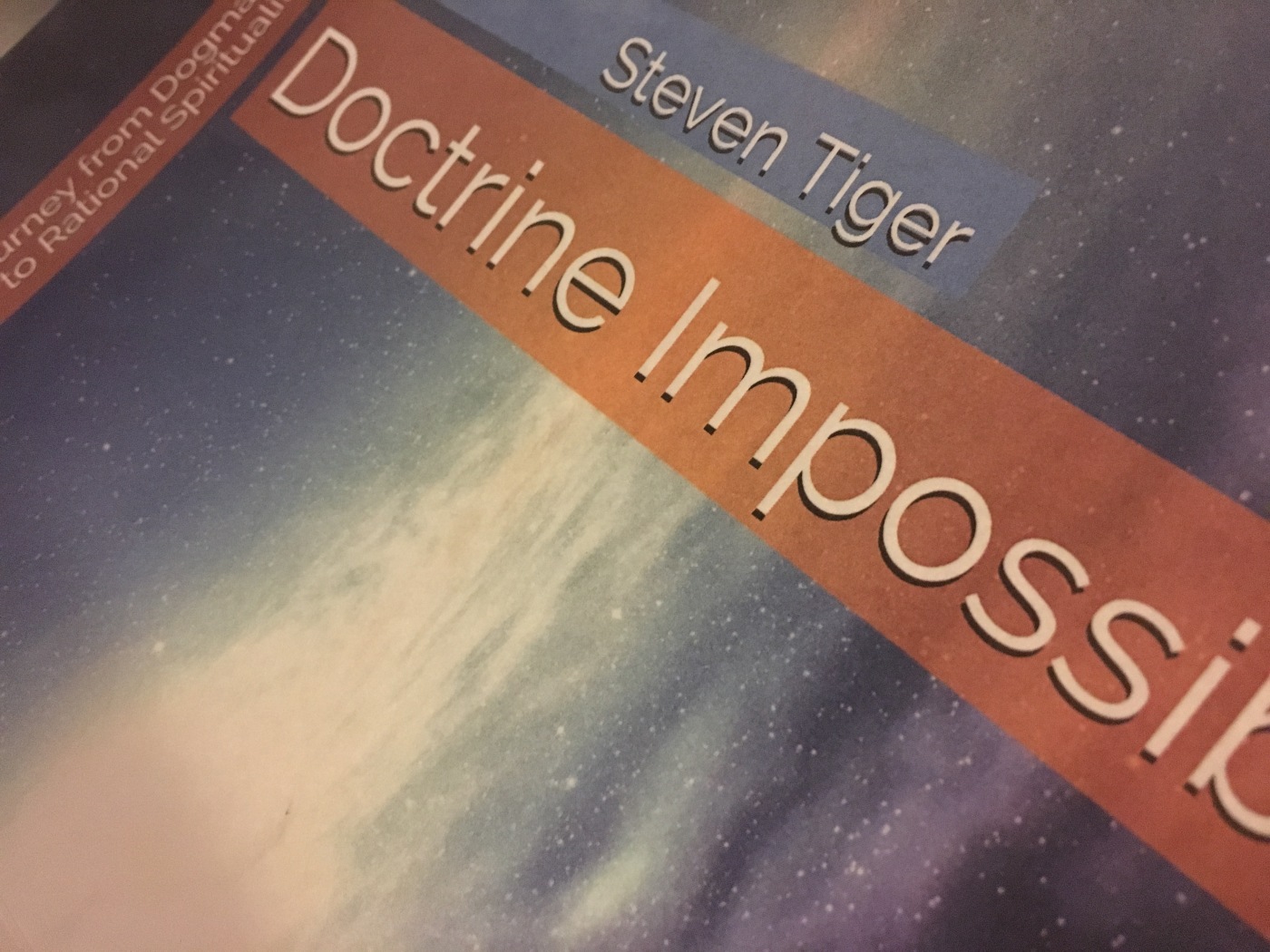 This is the self-contradiction at the heart of Christian doctrine on the nature and origin of sin. If A&E [i.e. Adam and Eve] did not have this flaw – this pre-existing imperfection called sin – they would have obeyed God. But their disobedience shows that they did have that flaw, which implicates God for having created them with it. A&E made their own free-will choice to disobey him; but God bears some of the responsibility for their act.

Suppose a craftsman builds a table that looks perfect but collapses when a small weight is placed upon it as a test. Was it perfect until it was tested? Would we accept the craftsman’s explanation that the collapse was not his fault because the table was not broken at the time he finished it? Isn’t it more reasonable to say that he did a shoddy job in making the table, despite its perfect appearance?

One thought on “Steven Tiger: The Contradiction at the Heart of Hamartiology”