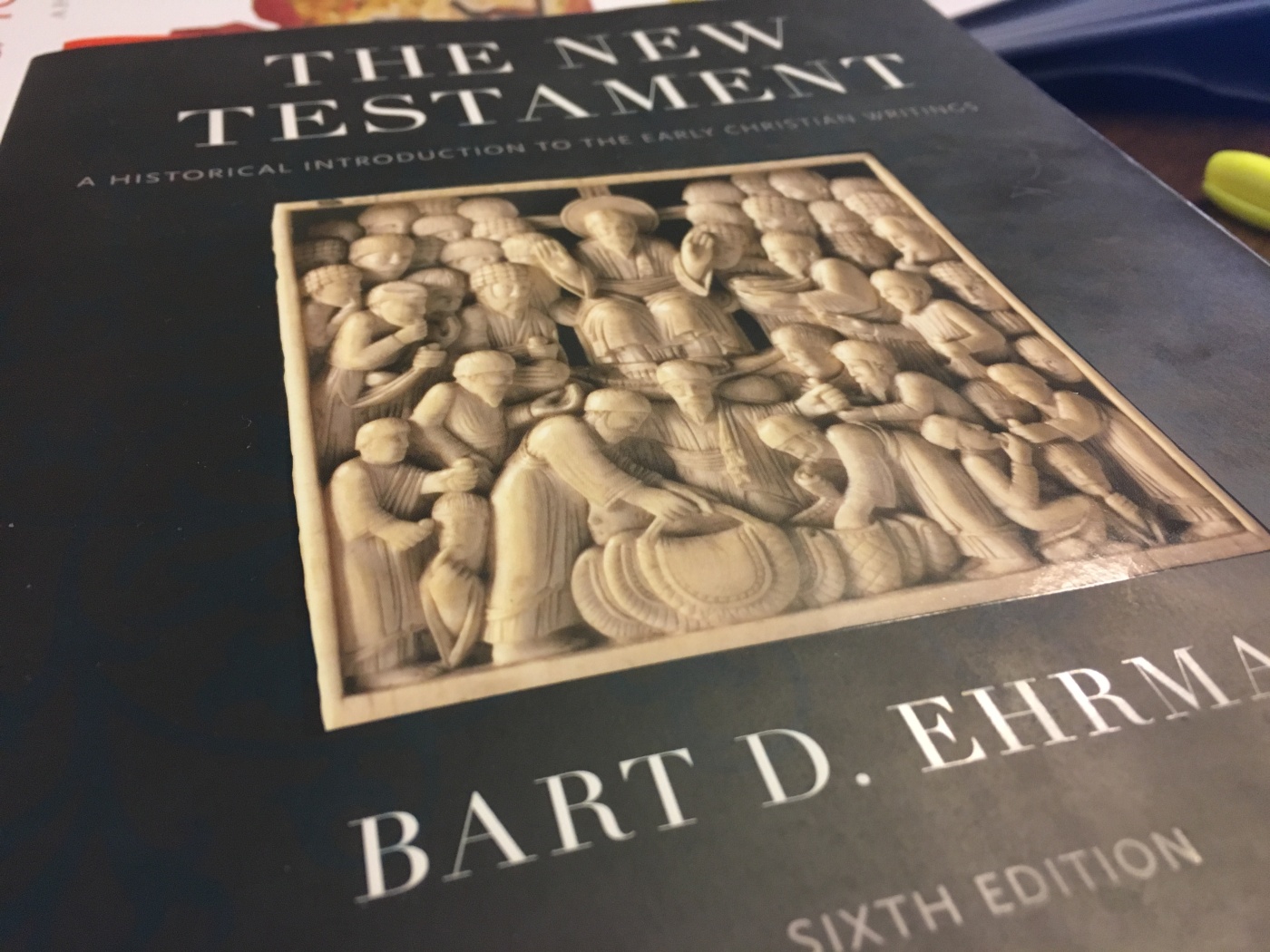 Christians in the modern period frequently misunderstand the intent and purpose of this Jewish Law. It is not the case that ancient Jews (or modern ones, for that matter) generally thought that they had to keep all of the laws in order to earn God’s favor. This was not a religion of works in the sense that one had to follow a long list of do’s and dont’s in order to find salvation. Quite the contrary, as recent scholars have increasingly realized, ancient Jews were committed to follow the Law because they had already been shown favor by God. The Jews had been chosen to be God’s special people, and the Law had been given to them to show them how to live up to this calling. For this reason, keeping the Law was not a dreaded task that everyone hated; Jews typically considered the Law a great joy to uphold.