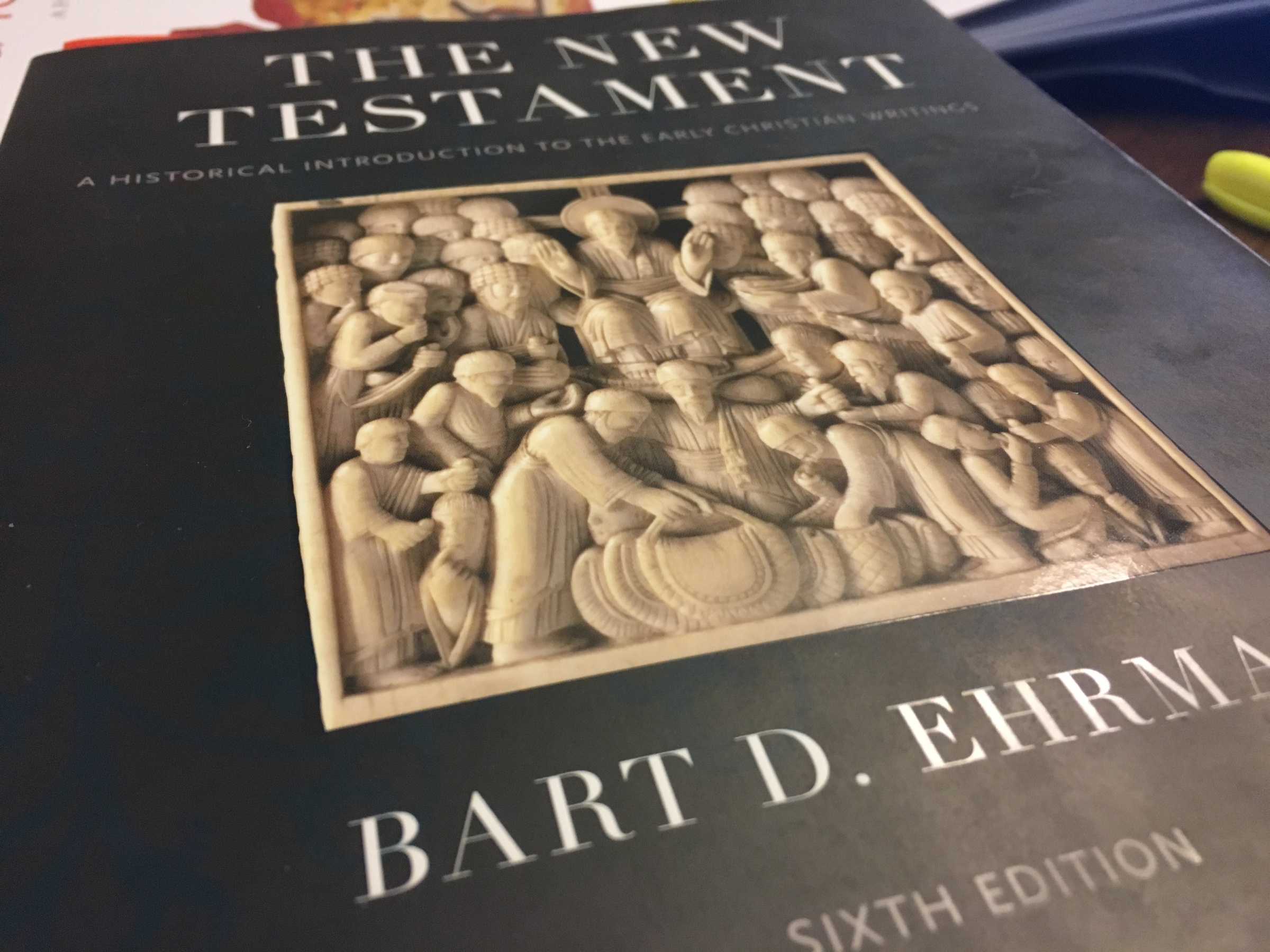 Contrary to what many Christians have thought throughout the ages, for Matthew, following Jesus does not mean abandoning the Jewish Law and joining a new religion that is opposed to it. Even in Matthew’s day some Christians appear to have thought this is what Jesus had in mind – that he sought to overturn the Law of Moses in his preaching about the way of God. For Matthew, however, nothing could be further from the truth.

← Michael D. Coogan: The Covenant Code and the Code of Hammurapi
Musings on Mark: Index to My Translation of Mark (AEV) →