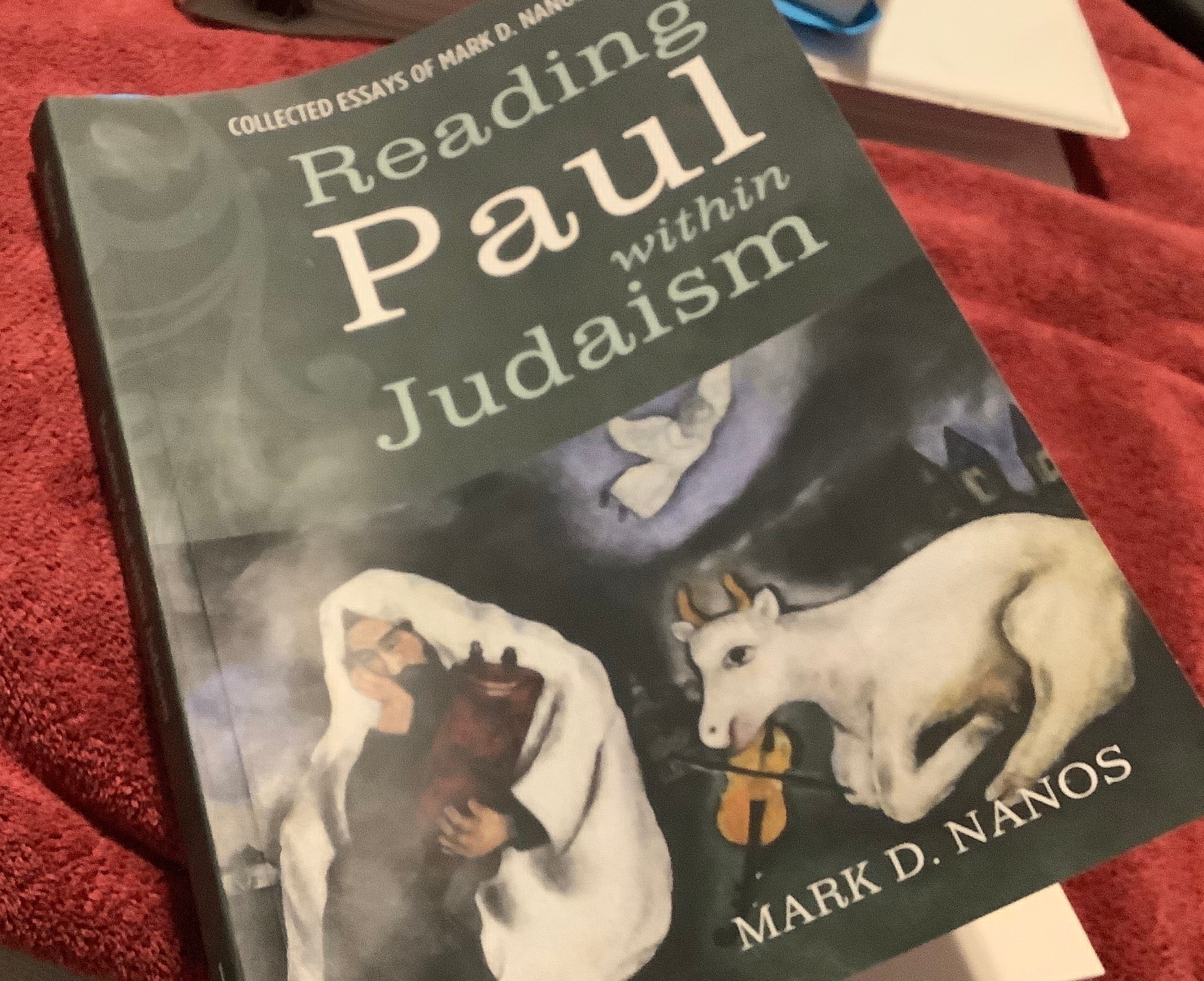 Is it not precisely within Judaism where Paul as well as of the other Jewish and Judean believers in Jesus Christ understood themselves to find him? Did not Paul persecute (i.e., seek to discipline) a group within Judaism for failing to exemplify Jewish values according to his Jewish group’s terms, and then later, was it not instead this persecuted group’s values that he upheld to be the most representative of Judaism – Judaism as it should and will be when the end of the ages has arrived, having now – from his group’s perspective, conceptualized in specifically Jewish communal terms – already dawned? Is it not Judaism’s ideals as represented in Judaism’s Scriptures to which he appeals in order that his addressees will “hear Torah” aright (Gal 4:21), that is, according to Paul’s interpretation? Was he not disciplined as a Jew by his fellow Jews because his activities were deemed by them, and him, to be undertaken within Judaism?