Recent Episode of the ‘Religious Learning’ Podcast: Jonathan Burke on the Existence of Demons in the New Testament 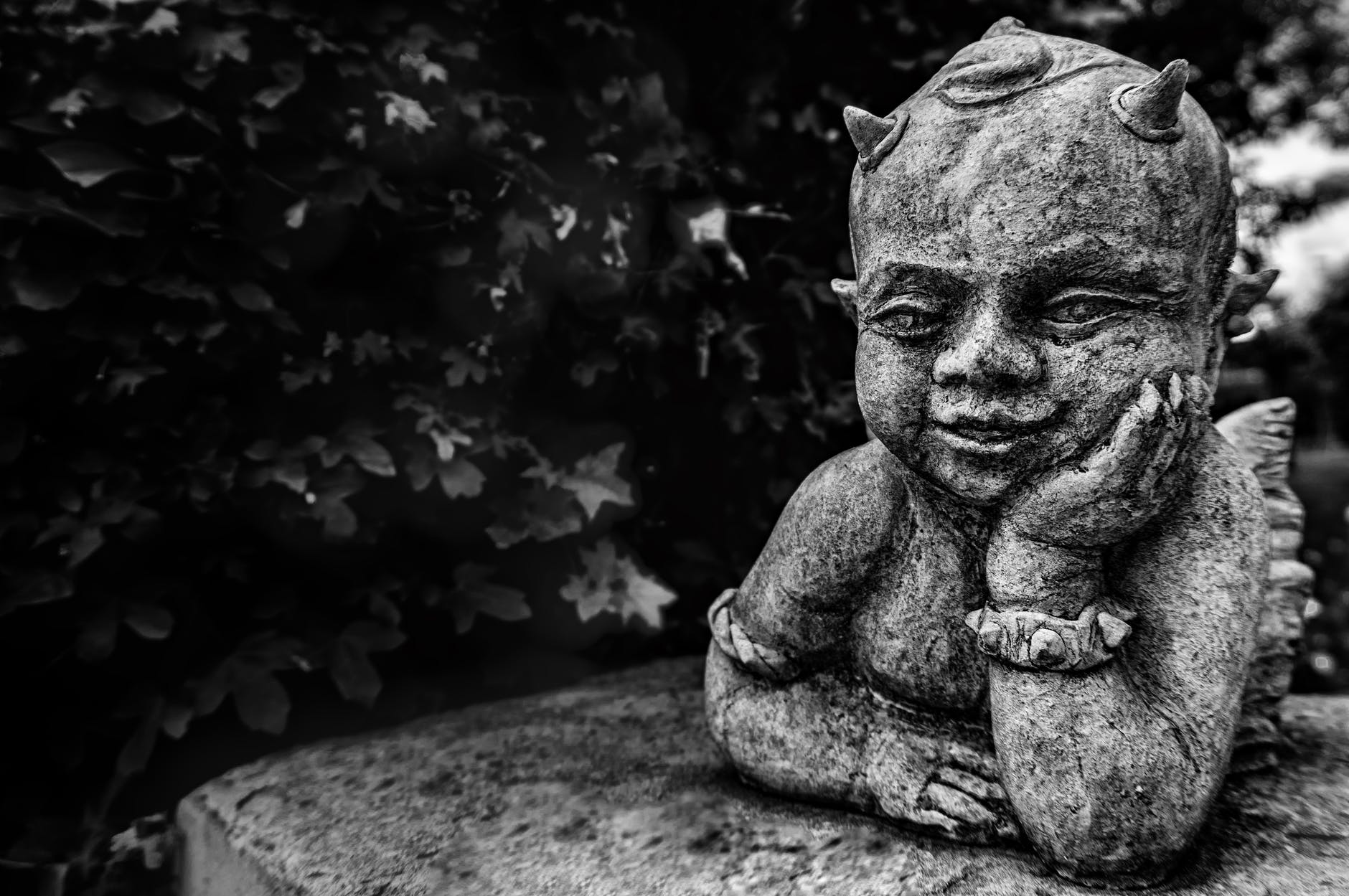 Kameron Mazurek recently hosted Jonathan Burke for a recent episode of the Religious Learning podcast. In it, Burke discussed a debate he had back in February with Sir Anthony Buzzard on the existence of Satan and demons as personal beings. (I’ve not watched the debate and so cannot comment on it.) Burke has been on Mazurek’s podcast before (as have I) and I so enjoyed his previous discussion of Jesus mythicism that I knew this more recent conversation would be interesting as well.  So, what does Burke think of Satan and demons? Well, he doesn’t think they exist.

It is with some measure of irony that both Burke and I are in total agreement on the existence of demons. For starters, he is a Christian who accepts the existence of God, the resurrection of Jesus Christ, and many other classically Christian views.[1] I, on the other hand, am an atheist and reject the supernatural claims of Christianity. But what is perhaps more ironic is that while Burke seems to think the Gospel writers and Paul rejected the existence of demons, explaining references to them away as accommodation to an audience prone to believe in them yet all the while undermining belief in their existence, I think Burke’s reading is the exact opposite of what is going on in these texts. I firmly believe that the Gospel writers, the apostle Paul, and the historical Jesus would have believed in the existence of Satan and demons as personal beings. Let me briefly explain why.

Both Paul and (in many ways) the Evangelists were products of the Second Temple period. Thus, interpreting these authors requires some appreciation for their historical and, relatedly, literary contexts. “Apocalyptic prophecies lie at the heart of Christian origins,” writes Emma Wasserman in her 2018 volume Apocalypse as Holy War: Divine Politics and Polemics in the Letters of Paul.[2] Apocalypticism generally entails dualism and that on various levels. For example, in the opening salutation of his letter to the Galatians, Paul reminds his readers that their Lord Jesus Christ was he “who gave himself for our sins to set us free from the present evil age, according to the will of our God and Father” (Galatians 1:4, NRSV). And in his first (extant) missive to the Corinthians, the apostle warns them that “if you think you are standing, watch out that you do not fall” because the failures of Israel recorded in the scriptures “happened to them to serve as an example, and they were written down to instruct us, on whom the ends of the ages have come” (1 Corinthians 10:11-12). Implicit in Paul’s thought is that there is a present age, characterized as “evil” (Galatians) and coming to an end (1 Corinthians), and a future age that inaugurates an era of peace under the reign of the god of Israel (cf. 1 Corinthians 15:20-28). This temporal dualism is characteristic of apocalyptic literature generally[3] and Paul’s thought seems to be baptized in it. As Paula Fredriksen notes, “Apocalyptic hope, the vibrant matrix of Jesus’s mission to Israel, is also the interpretive context for understanding the gentile mission of Paul.”[4]

That Jesus of Nazareth held to an apocalyptic worldview is implied both by the apostle Paul’s own commitment to it as well as by the first words Jesus speaks in our earliest Gospel: “The time is fulfilled, and the kingdom of God has come near; repent and believe in the good news” (Mark 1:15, NRSV). It is easy to take for granted the full import of these words, particularly if one remains blissfully unaware of the surrounding context. Space does not permit a full discussion, but it suffices to say that the introduction of the Markan Gospel is thoroughly apocalyptic.[5] It is no coincidence that his first public miracle is an exorcism (Mark 1:21-28). Martinus de Boer notes that there were two “tracks” of apocalyptic eschatology: cosmic and forensic.[6] While at times these tracks overlap, it is in the former that we find the origins of the demonic spirits that plague Mark’s conceptual world.

This isn’t to say that Mark is describing the exact historical circumstances of an exact historical Jesus. Though it fits within the bios category, Mark’s Gospel is nevertheless (or, perhaps, consequently) a literary creation of Mark’s making. In fact, one of the more surprising elements is the running gag that the only ones who truly know Jesus’ identity is a disembodied voice from the sky (Mark 1:11), a blind man (Mark 10:46-48), a gentile overseeing his execution (Mark 15:39), and demons (Mark 1:26, 34; 3:11-12; 5:1-13). Does this reflect historical reality? I doubt it. But I agree with E.P. Sanders when he writes that the “sheer volume of evidence makes it extremely like that Jesus actually had a reputation as an exorcist.”[7]

Back to Paul. It stands to reason that if our earliest Gospels (i.e., the Synoptics) all of which post-date Paul, managed to get something right about Jesus in terms of his work as an exorcist, then surely Paul would remain in this general vein. We know that the author of the Acts of the Apostles, writing in the second century, thought of Paul as a miracle worker generally and an exorcist particularly. In one comical scene, a group of Jewish exorcists attempt to expel an unclean spirit in the name of Jesus but succeed only in rousing the creature’s sarcastic ire: “But the evil spirit said to them in reply, ‘Jesus I know, and Paul I know; but who are you?” (Acts 19:15, NRSV). The episode continues in horror movie fashion when the possessed man attacks the would-be exorcists, driving them away (v. 16). Though Paul himself nowhere describes performing an exorcism, he does talk about Satan. In his earliest letter, 1 Thessalonians, Paul places the blame for his not being able to return to see the fledgling Christ-following community squarely on Satan (1 Thessalonians 2:18). And in 2 Corinthians, Paul attributes to Satan noemata (2:11; “designs” or “schemes”), a sure sign of intellectual agency. These and other references to Satan found in Paul sound, at least to this amateur exegete, like references to a personal being.

There is much more that could be said but I’ve “waxed elephant” long enough. Regardless of my disagreement with Burke, I found this discussion with Mazurek very informative. Not only does Burke exhibit an impressive knowledge of biblical texts, but he is very organized in his thinking. I’ll fully confess to being envious! I hope that readers of this post will give Mazurek’s most recent episode of the Religious Learning podcast a whirl.

[1] Burke (and Mazurek) it should be noted is a Christadelphian. As such, he rejects the divinity of Jesus and the doctrine of the Trinity.

← Does Mike Winger Think Jesus Was a Sinner? (Evangelical Eisegesis #1)
Doston Jones on Studying the Bible as Literature →

One Comment on “Recent Episode of the ‘Religious Learning’ Podcast: Jonathan Burke on the Existence of Demons in the New Testament”