Part 3 of an ongoing series covering the ‘Skeptics Annotated Bible’ by Steve Wells. 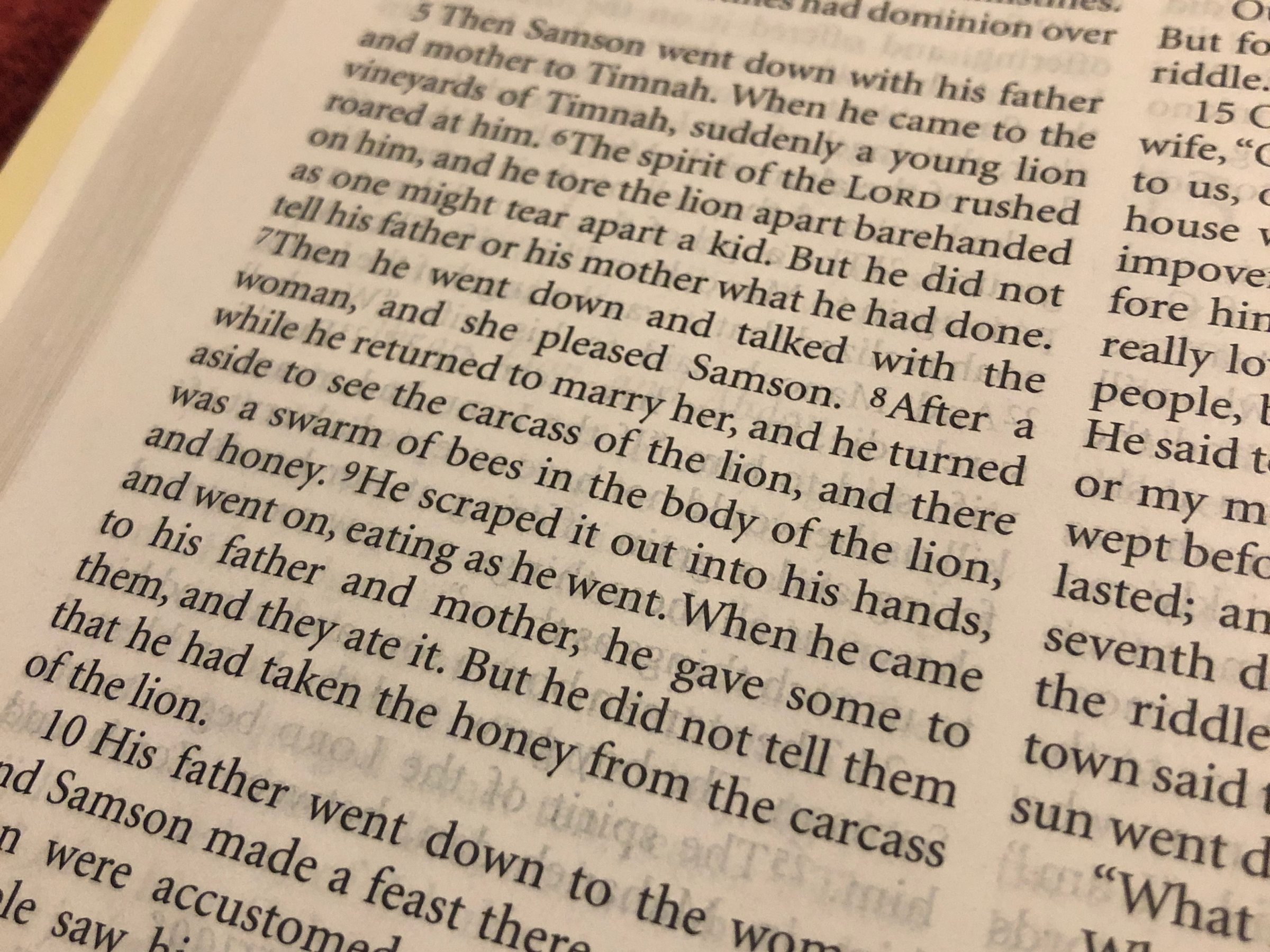 For similar posts, see “Evangelical (Atheist) Eisegesis.“ It seems like social media these days is little more than memes, and if you’re getting your Bible from memes, well, you should expect problems. Here is a recent one that appeared on Twitter.  I first came… END_OF_DOCUMENT_TOKEN_TO_BE_REPLACED 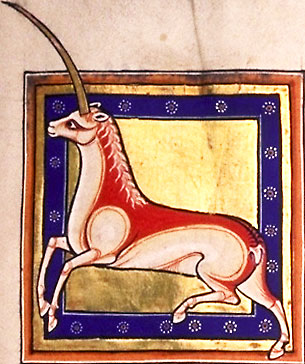 For similar posts, see “Evangelical (Atheist) Eisegesis.“ I am an atheist. This means that I do not believe there are any gods in existence. Am I 100% certain about this? No. But on balance I find it more likely than not that the god… END_OF_DOCUMENT_TOKEN_TO_BE_REPLACED

For more posts in this series, “Evangelical (Atheist) Eisegesis.“ As is so often the case with atheistic readings of biblical texts, the annotations of Steve Wells in his Skeptic’s Annotated Bible are bewildering. At times, SAB gets things precisely correct, like when it decries what amounts to divinely… END_OF_DOCUMENT_TOKEN_TO_BE_REPLACED

For more posts in this series, “Evangelical (Atheist) Eisegesis.“ I became an atheist in 2013 after a yearlong battle staving off doubt and unbelief through prayerful meditation over the Bible and by reengaging apologetic literature that had helped me in the past. When my… END_OF_DOCUMENT_TOKEN_TO_BE_REPLACED