Michael Kok: We Don’t Know What The Gospels Were Called In The Early Second Century 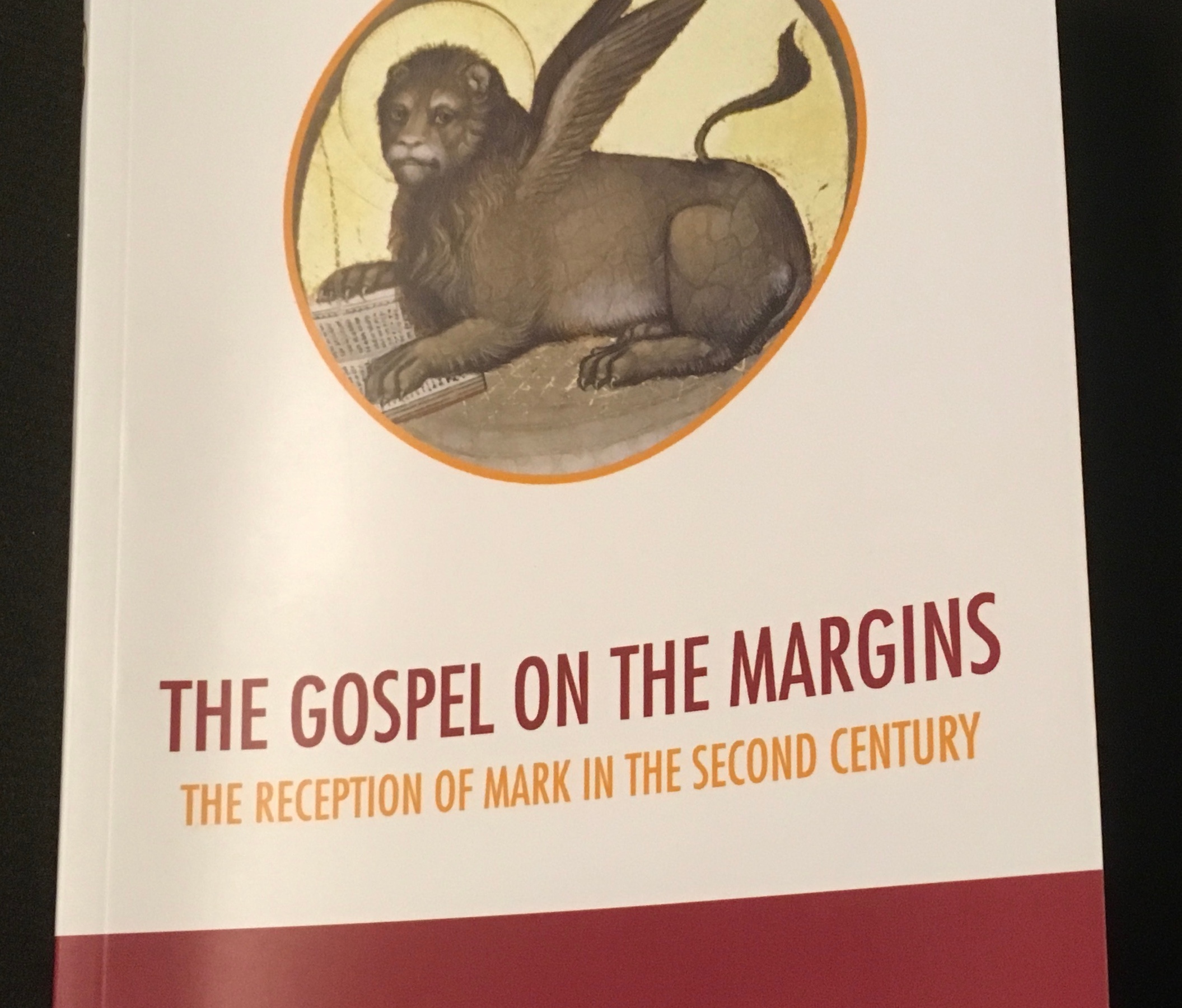 Michael J. Kok, The Gospel on the Margins: The Reception of Mark in the Second Century (Minneapolis, MN: Fortress Press, 2015), 67-68.

The titular usage of εὐαγγέλιον may have predated Marcion, but Koester established his case that it was not widespread in the first half of the second century. Aside from Papias’s discussion of named evangelists (Hist. Eccl. 3.39.15-16; cf. Justin, Dial. 106.3), there is no mention of a “Gospel” by name of its author before Theophilus of Antioch (Autol. 2.22) in 170 CE. If the Gospels were given titles early on, they were not necessarily the standard titles by which they are known today. Andrew Gregory, discussing Irenaeus’s interest in the beginnings of each Gospel (Adv. Haer. 3.11.8), suggests that their opening verses may have once functioned as the titles. We frankly do not know what they were called by in the early second century.

← Using the Bible to Date the Exodus
Elizabeth Struthers Malbon: The Key to the Markan Plot →