Pixels and Papyrus on the Identity of Behemoth 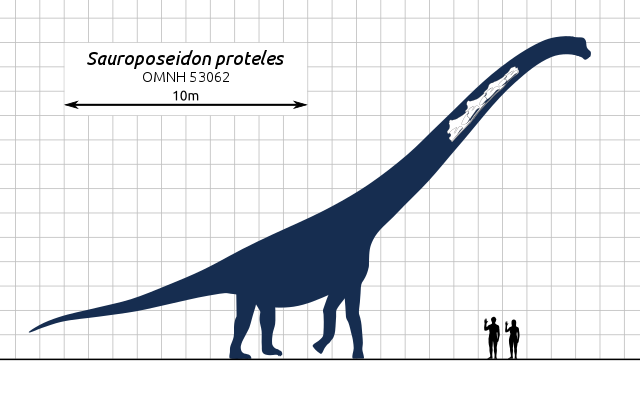 I grew up a Young Earth Creationist who believed, among other things, that humans and dinosaurs walked the planet together. They were probably even on Noah’s ark!

Most if not all dinosaurs were present on the Ark, as they were clearly terrestrial creatures.1

But if dinosaurs were on the Ark, shouldn’t we find them in the Bible? After all, surely someone then would have written about such impressive animals! As it turns out, they did!

In Job 40:15-24 we read of an impressive animal that is incredibly strong and incredibly large. This fits the description of a dinosaur!

Even after the Flood, dinosaurs could still be seen occasionally, though not in great herds common in former times. At the climax of the Satan-caused sufferings of the prophet Job, for example, God told Job to observe two of these great animals, the land-dwelling behemoth and the ocean-dwelling leviathan, and to realize that, even though no man alone could ever vanquish such awesome reptiles, God was well able to defeat them, for it was He who had made them.2

If we carefully scrutinize the text we will find that Behemoth simply isn’t a dinosaur. Elmer Martins in his entry in the Theological Wordbook of the Old Testament takes Behemoth to mean a hippopotamus but acknowledges that even if it is a large land animal it “may symbolize another meaning here as the strange beast of mythology.”3
Others have suggested that both Behemoth and Leviathan “may simply be ciphers for the strongest land and sea creatures imaginable, thus reinforcing YHWH’s dominion over the entire earth.”4

Obviously, the text isn’t referring to dinosaurs and I think the best option is that idea that they are mythic creatures that are featured in other ANE texts. One of the most convincing presentations of this idea that I’ve seen comes from pixels and papyrus on his YouTube channel.

3 Elmer A. Martins, “behemot,” in R. Laird Harris, et. al., Theological Wordbook of the Old Testament (Chicago, IL: Moody Publishers, 1980), 212. It should be noted that Martins didn’t think that the allusion to such a mythical animal gave any legitimacy to its existence. He writes, “The pagan concept, if it is at all in view, is modified by the addition of ‘which I have made’ (Job 40:15).”

4 Alissa Jones Nelson, “Job,” in Gale Yee, et. al., The Old Testament and Apocrypha, Fortress Commentary on the Bible (Minneapolis, MN: Fortress Press, 2014), 538. Nelson also notes that both beasts could refer to “mythical chaos monsters” similar to those found in other Ancient Near East texts.