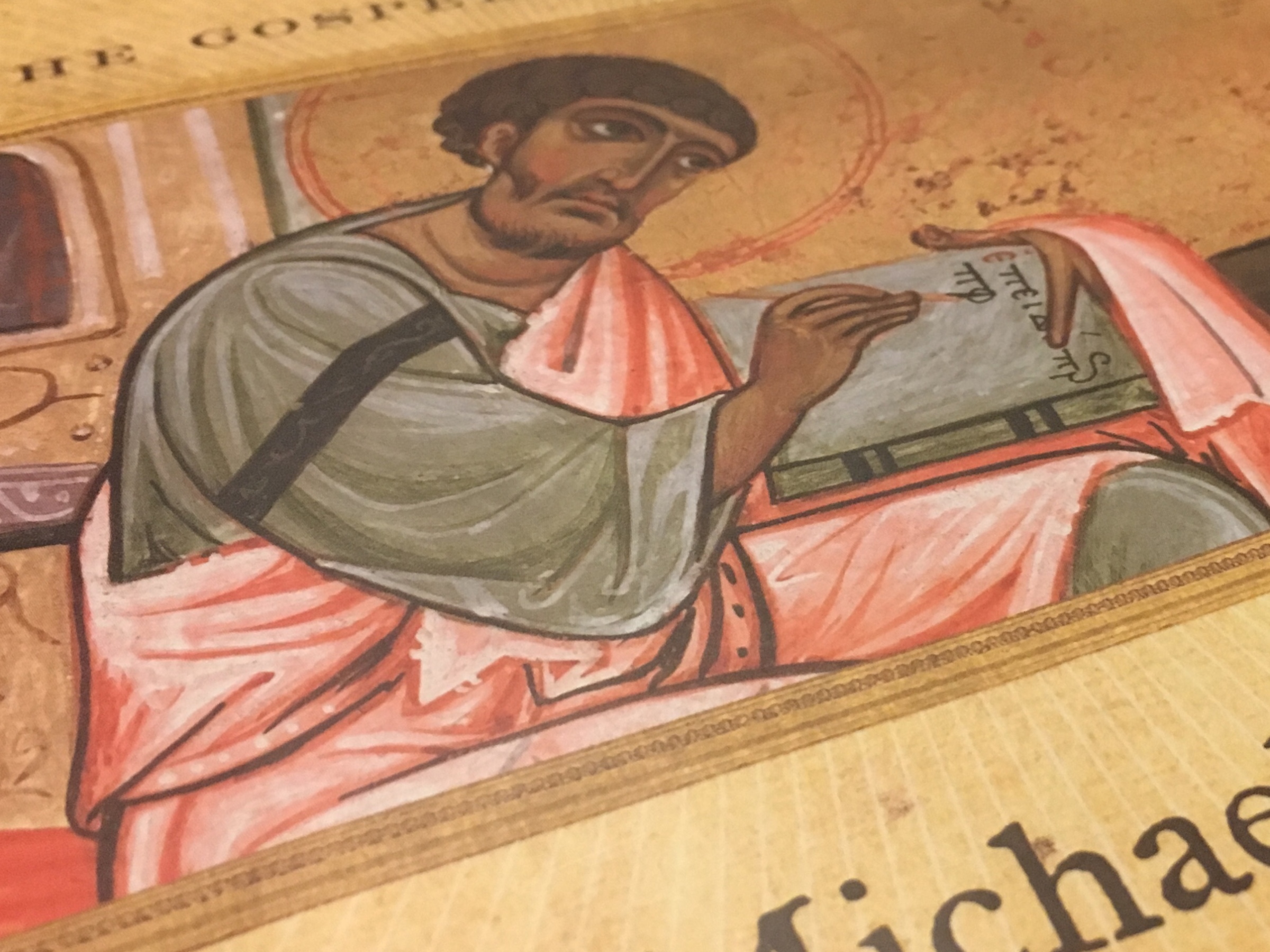 There are also problems of dating in the light of current theories of Gospel relations, since the Gospel of Luke must be later than both Mark and Matthew, and thus no earlier than 80-85 CE. An earlier generation of scholars argued that Luke-Acts might have been written as late as the mid-second century or after, but this opposite extreme is no more attractive on historical grounds. In current New Testament scholarship, the dates given for Luke-Acts are usually 80-90. Even at this later date, some scholars still assume that the “historical” Luke was the author, but most do not. A recent trend among scholars has seen the date slide slight later to about 90-100 or so, and this now seems more likely.