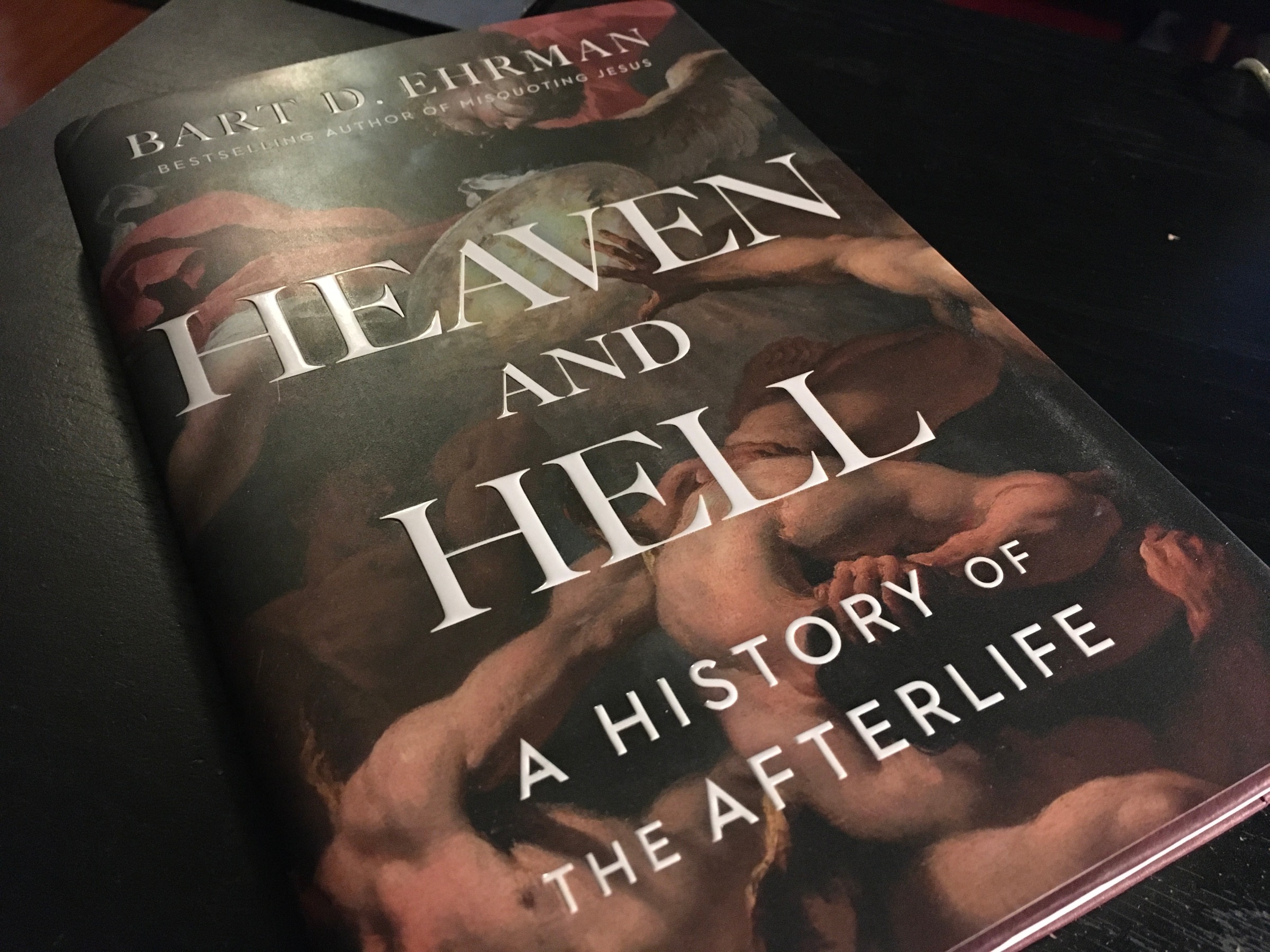 Jewish apocalyptic thought is essentially dualistic, stressing not only that there are two fundamental components of reality – good and evil, God and the devil – but also that all of history can be divided into two ages, the current age that will be destroyed and the future age in which God will reign supreme. This is a kind of “horizontal” dualism in that you can map it out on a time line across the page from left to right. When Christians de-apocalypticized the teachings of Jesus, they retained a dualistic understanding of the future but they flipped the temporal, horizontal dualism on its axis so that it became a vertical conception, not moving from left to right but from below to above. The emphasis now is not on time – this age and the age to come – but on space: this awful world on earth and the glorious world above in heaven. It is no longer about “now and then” but about “down and up.”

This new conception is thus still dualistic, but rather than emphasizing God’s kingdom to come in the future it proclaims God’s kingdom now to be enjoyed in the world above. Everyone who sides with God will go to that Kingdom of God at the point of death. This is the beginning of the Christian teaching of hell below and heaven above.