Jesus in Our Own Image 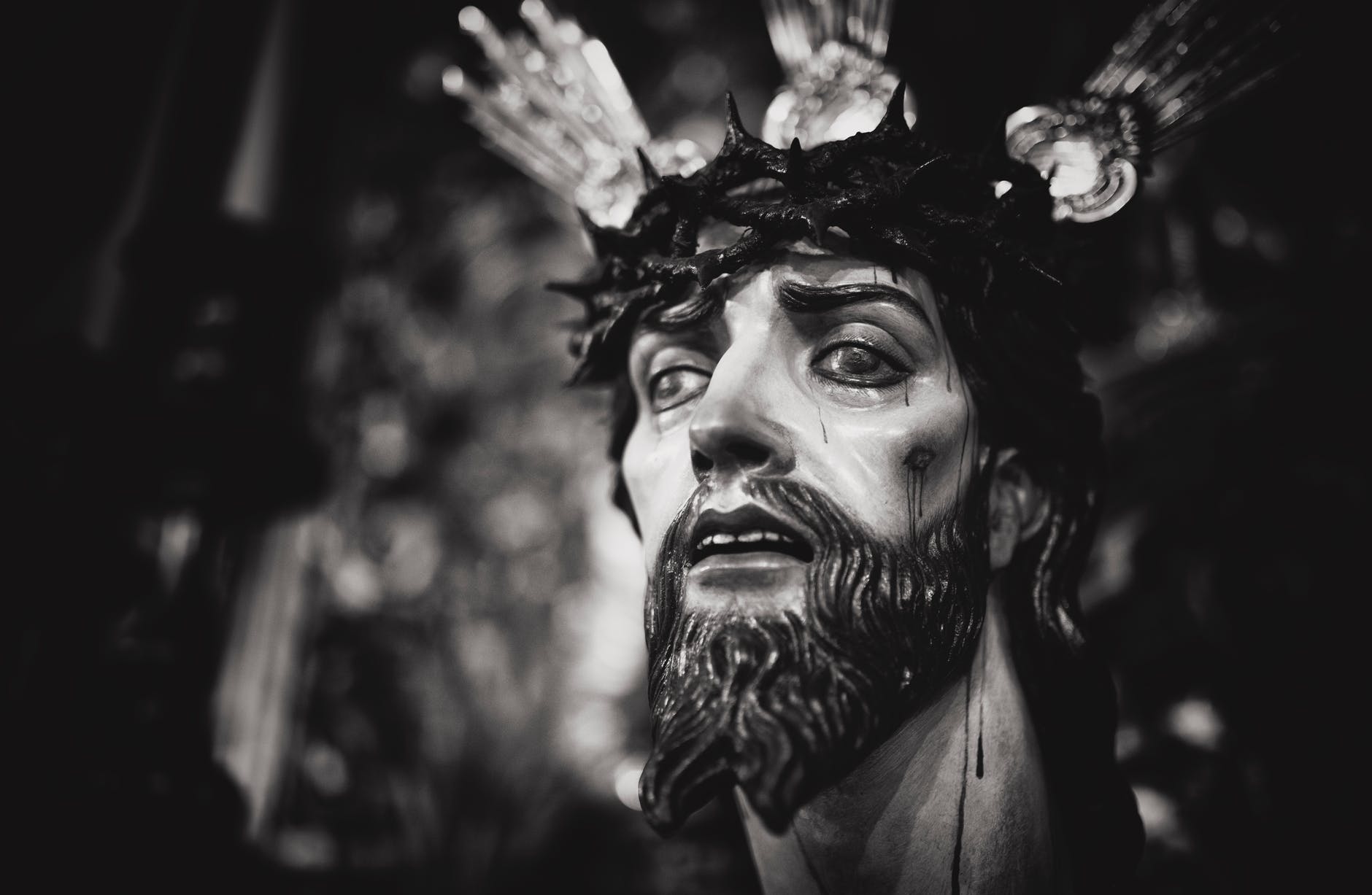 Back in December, a team of five prominent biblical scholars and historians wrote a response piece to Peter Wehner’s “The Forgotten Radicalism of Jesus Christ.” In an article entitled “What the New York Times Gets Wrong About Jesus,” Marc Brettler, Paula Fredriksen, Amy-Jill Levine, Margaret Mitchell, and Candida Moss go over seven areas in which Whener demonstrates historical “myopia.” They conclude by writing that Wehner

yanks Jesus out of his historical context and ignores the only Scripture – what the church calls the Old Testament and the source of the “radical teachings” of the imago dei and of social justice – Jesus and his disciples followed. That’s not good news, whether for Jesus or for his modern-day followers.

This sort of criticism could be leveled at any number of Christian pastors and even politicians, men and women prone to use Jesus for specific rhetorical purposes. For some, Jesus is a Jewish Ronald Reagan, while for others he is a Jewish Che Guevara. In both cases, Jesus is (to borrow from Genesis 1:26-28) made in their own image and likeness.

For example, in Luke 9 Jesus tells the disciples to go on their journey woefully unprepared: “Take nothing for your journey, no staff, nor bag, nor bread, nor money – not even an extra tunic” (v. 3). A few chapters later and Jesus issues new instructions: “But now, the one who has a purse must take it, and likewise a bag. And the one who has no sword must sell his cloak and buy one” (Luke 22:36). Conservative John Eidsmoe in his book God and Caesar contends that here “Jesus commanded military preparedness” and advocated for armed self-defense.[1] Sarah Palin, the former governor of Alaska and one-time candidate for the office of Vice President, believed that Jesus would have been a supporter of the Second Amendment of the US Constitution, claiming that based on Luke 22:36 “Jesus is a proponent of carrying.”[2]

Liberals too are guilty of such appropriation. For example, Peter Dreier, a professor of political science at Occidental College, wrote in a 2016 article for the Huffington Post that

[a]s people around the world celebrate Christmas, it is worth remembering that Jesus was a socialist. Of course, he was born long before the rise of industrial capitalism in the 19th century, but his radical ideas have influenced many critics of capitalism, including many prominent socialists and even Pope Francis.[3]

Dreier cites passages like Matthew 6:24 and Luke 12:15 in support of what he believes to be Jesus’ economic views.

There is a word historians use to describe both of these takes: anachronism. As Paula Fredriksen aptly writes in her book Jesus of Nazareth: King of the Jews, “The historical Jesus was never and can never be our contemporary. To drape him in garments borrowed from current agendas while asserting that these agendas were actually his only distorts and so obscures who he was.”[4] In the piece that Fredriksen and her colleagues wrote in response to Wehner, they point out that the anachronism goes further than just misunderstanding Jesus. Wehner also misunderstands the Judaism of the first century. Wehner’s piece, they write, “is not only bad journalism; it is bad theology and bad history.”

There’s a lot of that going around these days.