Invasion of the Bible Snatchers: Ray Comfort’s ‘Scientific Facts in the Bible’ – Poured Upon the Earth 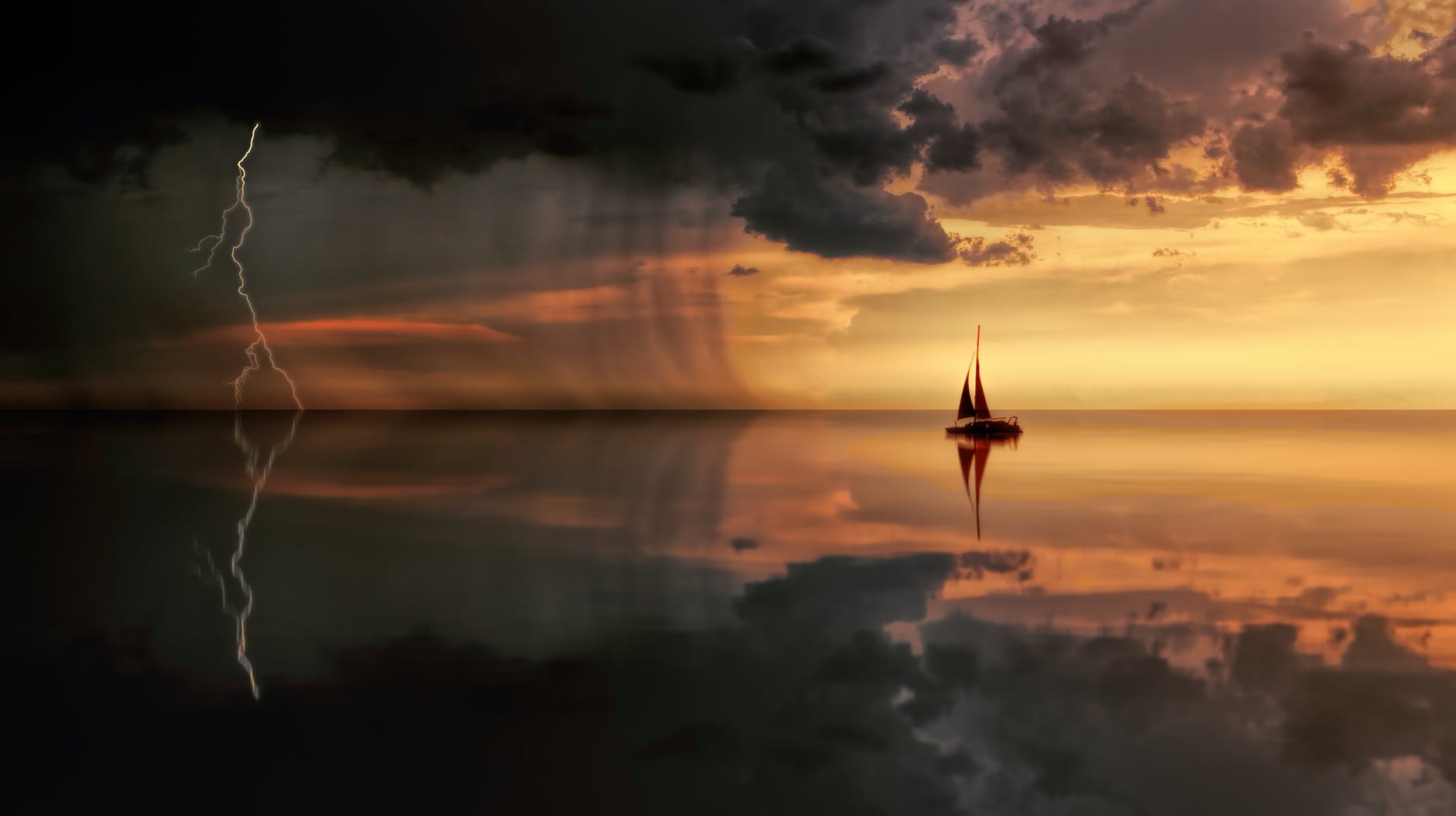 To see other posts in this series, please go to the series’ page.

When I was a kid, summertime meant trips to Rudy’s. For those unfortunate readers who know not the joy of Rudy’s, it is a popular seasonal seafood restaurant situated along Lake Ontario in Oswego, NY. We would go probably five or six times throughout the summer months, enjoying fried haddock sandwiches, hamburgers, scallops, and more as we sat on picnic benches on the shore of the Great Lake. My dad usually kept a pair of binoculars in the back of our family van, and I would get them out to look out over the water at the boats coursing across the horizon and imagine I could see all the way to Canada. (In case you were wondering, I couldn’t.) I had such an amazing childhood and Rudy’s, Lake Ontario, and my dad’s binoculars form core memories with which my nostalgia is frequently revved up.

Early in the summer, after Rudy’s had just opened, I would sometimes look out over the vast body of water and see in the distance dark, foreboding clouds. As they rose above the horizon and made their way toward the shore, a breeze would pick up and the sky would grow darker. A raindrop would pelt the roof of the covered picnic area and sometimes I could see rain pouring over some patch of the lake. This was our cue to head to the safety of our van, finish our meal, and make the twenty-minute drive back home.

Clouds and rain are two aspects of the hydrologic cycle, “a continuous process by which water is transported from the oceans to the atmosphere to the land and back to the sea.”[1] The process is relatively simple to understand: water in the earth’s oceans, lakes, rivers and other bodies of water is evaporated by the sun and condenses in the atmosphere to form clouds which will then release the water back to the earth in the form of precipitation (e.g., rain, snow, etc.) at which point the cycle begins anew. According to Ray Comfort in his book Scientific Facts in the Bible: Amazing Truths Written Thousands of Years Before Man Discovered Them, this cycle, though “not fully understood until the 17th century,” is “so well brought out in the Bible.”[2] In support of this thesis, the apologist martials four texts:

At first glance, these texts seem to support Comfort’s thesis. But, as we’ve learned throughout this series examining Scientific Facts in the Bible, the devil is often in the details.

THE HYDROLOGIC CYCLE IN THE BIBLE

That the biblical authors had some understanding of the hydrologic cycle is not impossible to believe. But given the subtitle to Comfort’s book – Amazing Truths Written Thousands of Years Before Man Discovered Them – we would expect for their knowledge to be far more intimate. Instead, the texts that Comfort invokes to support his contention are better explained by appealing to the authors’ observation of the natural world, not divine revelation.

Consider Psalm 135. In this hymn, Yahweh is depicted as sovereign over all things: the gods, creation, the nations, Israel, and Jerusalem. Verse 7 describes him as the one “who makes the clouds rise at the end of the earth” which is then coupled with “lightnings for the rain” and “the wind from his storehouses.” In short, the psalmist is depicting a thunderstorm and observes that from his vantage point it begins far away as clouds rising from the earth. But what about this requires that the text be a unique revelation from God? Did the psalmist lack eyes? Was he kept under lock and key in a house with no windows?

Similarly, Ecclesiastes 11:3 with its statement that “[w]hen clouds are full, they empty rain on the earth” requires nothing more than knowing clouds bring rain. This knowledge does not depend on divine inspiration. Moreover, in texts older than the book of Ecclesiastes and the Bible generally,[4] the association of clouds and rain converge in the Canaanite deity Baal. He is oft described as the “Rider on the Clouds” who brings with him rain. Do these non-biblical texts, by virtue of their age and their mentioning of clouds and rain, mean that Baal is the true lord of the cosmos? Of course not. Like the author of Ecclesiastes, whoever composed the Baal Cycle and other ancient Ugaritic texts were observers of the natural world, connecting it to their pantheon of gods.

That the biblical authors knew something about where rain came from is not surprising. It would have undoubtedly been on the mind of nearly everyone in the ANE given the importance of rain for agriculture. Thus, the association of clouds with precipitation is found not only in ancient Israelite texts but the texts of other cultures as well. There is no need to posit divine inspiration.

[3] Unless otherwise noted, all translations of biblical texts are from the New Revised Standard Version.