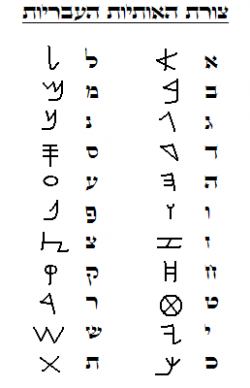 This blog, for better or for worse, is about biblical texts. My aim is to point my few readers to resources that illuminate biblical texts and help them understand them better. So I don’t recommend many blogs (though I follow plenty of good ones). But today I need to recommend the blog of Twitter user @elishabenabuya called “Musings of an Apikoris.” It is a site filled with posts covering the Hebrew Bible, including numerous pieces on the various texts Christians misuse and misapply from the Hebrew scriptures. His exchange with SJ Thomason, a pop-apologist, over Isaiah 53 is well worth the time to read. You can read those recent pieces here and here. Here are a few of my other favorite posts:

Elisha (assuming that is his real name) hails from Israel and was at one time a practicing religious Jew who is now a non-believer. But despite this non-belief, Elisha maintains an interest in the Hebrew Bible and a desire to communicate its intricacies and idiosyncrasies to his audience. I find in him a kindred spirit.

If you can only read one blog on biblical texts, ditch mine and head over to his. You will not regret it.

← An Index to My Response to SJ Thomason on “God’s Promises”
Musings on Mark: Abiathar the High Priest →