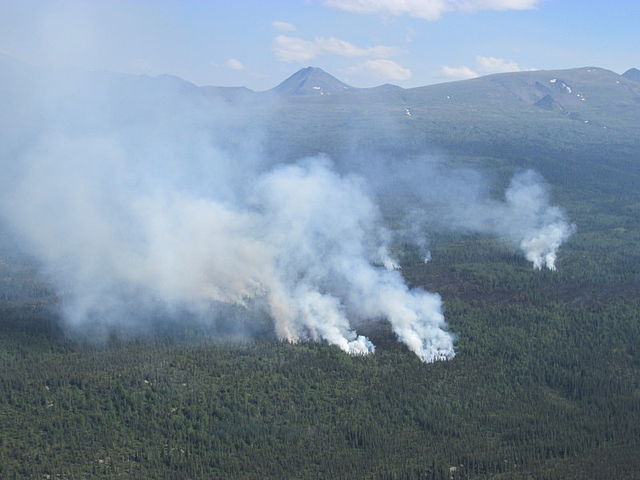 Some of you may have heard of “Skeptical Theism,” the position that says that while God exists it may be impossible to discern correctly his motives for allowing things like evil in the universe. For a decent introduction to Skeptical Theism, check out this piece in the Internet Encyclopedia of Philosophy. Skeptical Theism seems to be a way to rescue God from the charge that he is absent or doesn’t intervene to prevent evil when he supposedly has the power to do so.

Over at his Philosophy of Religion blog, Jonathan Garner has an interesting post about Skeptical Theism that tackles four issues he has with it. Garner believes that Skeptical Theists necessarily throw in the towel because they don’t offer an explanation for the problem of evil. For example, he writes that

At this juncture one may assert some soul-building theodicy but that only addresses suffering in humans and avoids suffering in the rest of the natural world. What good reason could God have for allowing a fawn to die in a forest fire that no conscious mind (other than God’s) would have noticed?

Skeptical Theism is a perplexing position to me and, as Garner writes, is basically an admission of defeat. There is no good answer Skeptical Theists can provide and so they essentially appeal to mystery.

You can read the rest of Garner’s post here.

← Study of Christianity: Why Does Matthew Skip Three Generations? part 2
A Great Case for Historical Reliability? A Brief Response to Lisa Quintana →