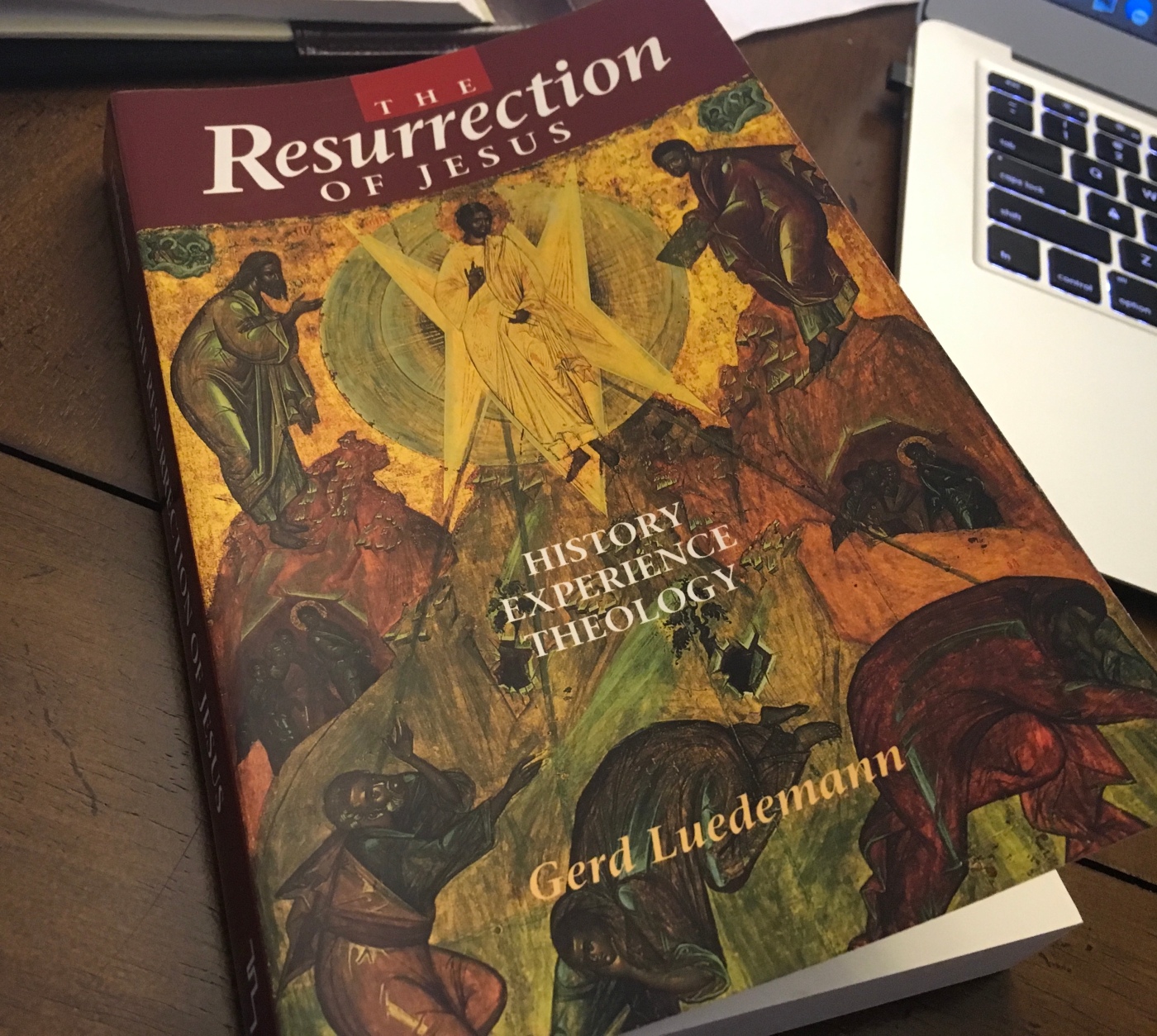 It seems to me that the thesis of Elias Bickermann must be discussed once again. He referred to the numerous stories from Christian legends of the saints and Hellenism (including the story of Aristeas related above), in which the empty tomb proved the rapture of the person concerned. ‘By contrast the resurrection is never indicated nor proved by the disappearance of the body but exclusively by the appearance of the person who has come to life again’ (277). However, this sharp distinction may not help much for the above narrative from Herodotus, in which Aristeas appears and the tomb is empty. Moreover, according to early Christians, rapture or exaltation and resurrection are closely connected or even identical (cf. Phil. 2.6-11), as Bickermann also stresses. For example, he writes: ‘Luke 1.33; Acts 5.31; John 3.10; 12.32, 34 … also occasionally use the word “exaltation” instead of “resurrection” unconcernedly. For the one unconditionally presupposes the other according to their faith’ (281). Bickermann again sees correctly that the first christophanies refer ‘to the belief of the first disciples in the immediate exaltation’ (282). In the same passage he identifies this with a rapture. However, there is a lack of clarity here, since raptures really presuppose not-dying, whereas Jesus was exalted as the one who was crucified and dead. It was as such a figure that he appeared to Cephas (from heaven).