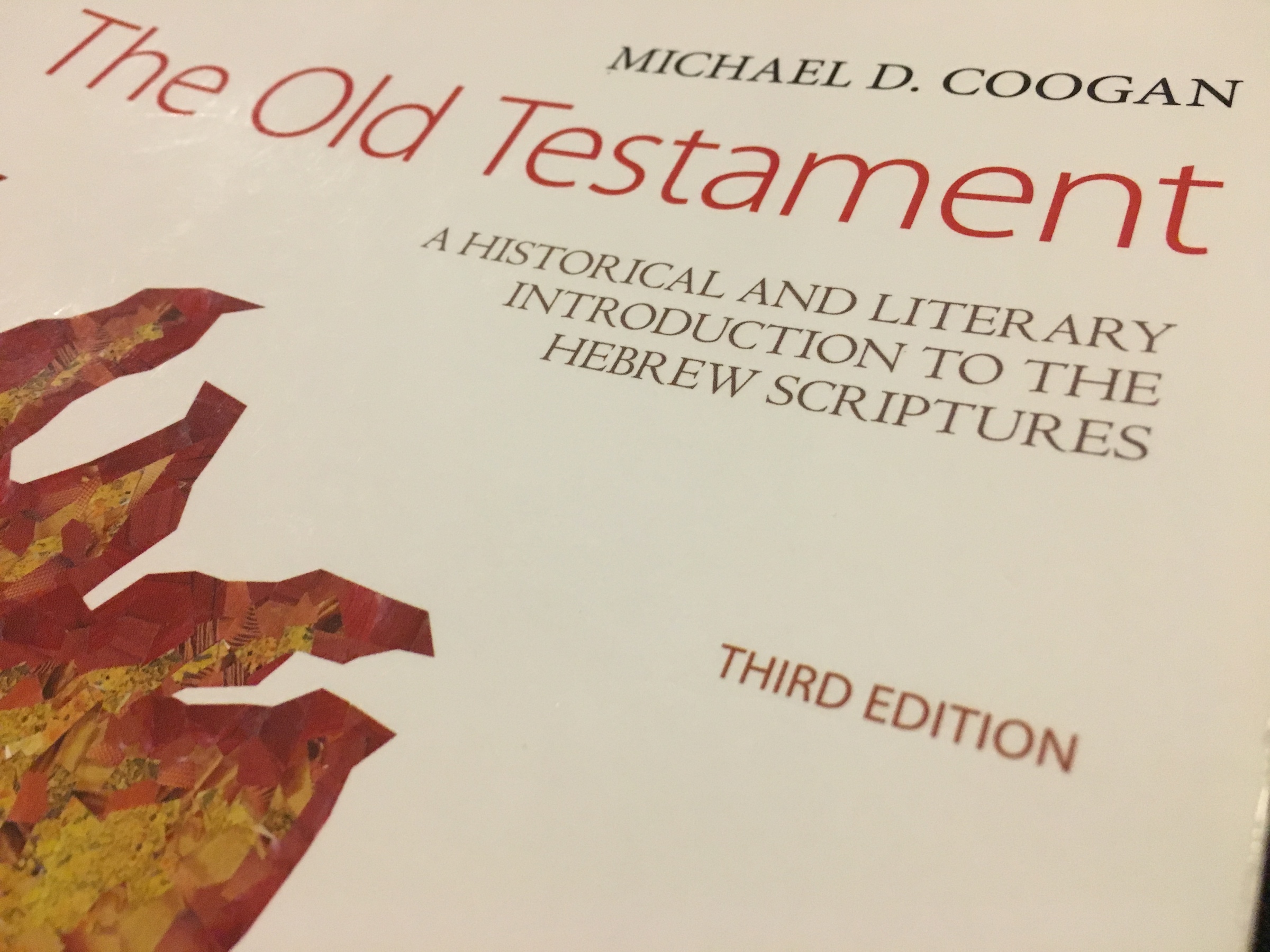 Since the late nineteenth century, scholars have identified chapters 17-26 of Leviticus as a separate source, named the Holiness Code because of its repeated use of words having to do with holiness…. This source (often abbreviated as “H”) is comparable to other collections of biblical law, especially the Covenant Code…and the Deuteronomic Code…. In some details, it also overlaps with these collections, for example, the ritual calendar (Lev 23) and the obligations to the land concerning its sabbath or fallow period (Lev 25).

Until the late twentieth century, the scholarly consensus was that the Holiness Code, while later than the other two collections, is earlier than P, which included it in its final edition of the Pentateuch; a generally accepted date is sometime in the seventh century BCE. It is, however, from the same larger priestly school as P, and thus presumably originated among priests in the Temple in Jerusalem. More recently, some scholars have argued that the Holiness Code is later than most of the rest of P in the Pentateuch and that the editors of the Holiness Code may have been responsible for a revision of P and thus for the final formation of the Pentateuch itself. Agreement remains, however, that the two sources (P and H) are distinct, in part because they are not entirely consistent.

Important evidence for the date of the Holiness Code is the close parallels in vocabulary and theme between it and the book of Ezekiel, named for the prophet Ezekiel who was also a priest in the Jerusalem Temple before his exile to Babylonia in 597 BCE. These parallels have led many scholars to conclude that the Holiness Code in some form preceded Ezekiel, although it is also possible that both were independently drawing on established priestly traditions.