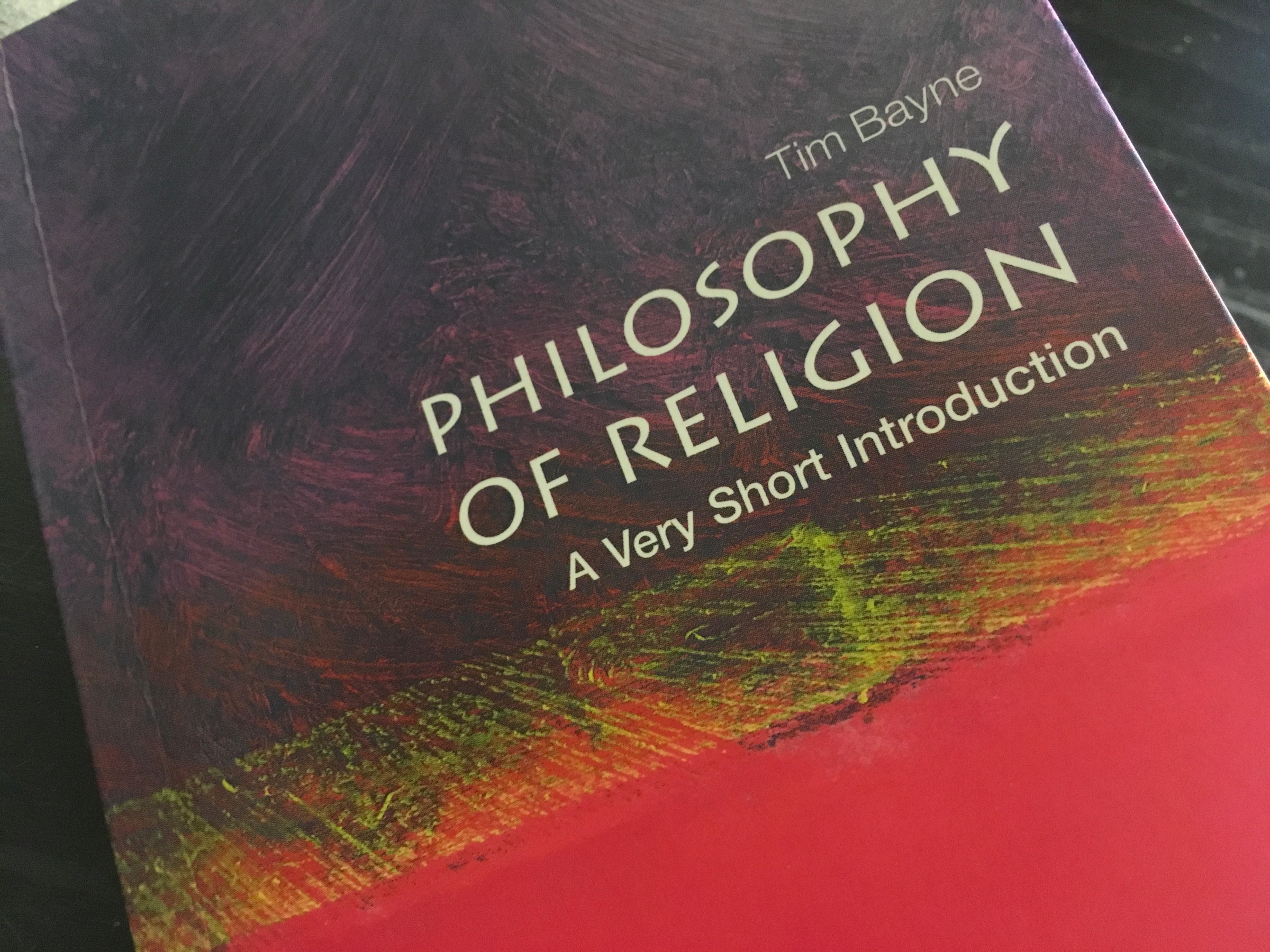 Religious writers have long puzzled over the reasons for God’s silence, but Nietzsche regarded the silence of God as something more than a pastoral challenge: he saw it as an objection to the very reasonableness of religious belief. Assuming – as theists invariably do – that God wants to be recognized and worshipped, why does God not make Godself manifest? Perhaps, Nietzsche suggests, God is ‘silent’ because God doesn’t exist.

In recent years, Nietzsche’s challenge has been forcefully developed by the philosopher J.L. Schellenberg, who argues that the very fact that the evidence for God’s existence is inconclusive is itself a strong reason for disbelief. The God of theism, he argues, would always be open to a personal relationship with us, and a precondition of that relationship is believing that God exists. ‘If a perfectly loving God exists,’ he writes, ‘our situation will be one in which God’s existence is beyond reasonable nonbelief for all who are capable for a personal relationship with God.’

← Marie Noonan Sabin: Why Are the Pharisees Vilified in the Gospels?
The Study of Christianity: Jechoniah or Jehoiakim? →