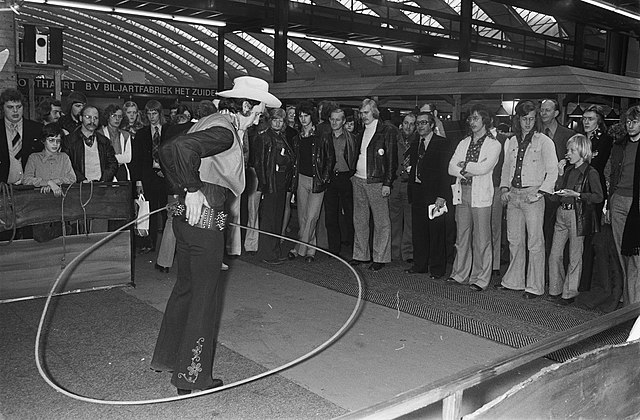 Note: This will be the final Weekly Roundup of 2019.